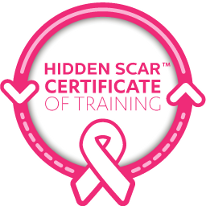 American Board of Surgery

SouthCoast Health’s Dr. Christa L. Jillard cares passionately about women’s health, in part because she is a woman. However, more importantly she chose the subspecialties of breast surgery and endocrine surgery for reasons that are both intellectual and altruistic.

Breast cancer is the most common cancer in women, according to the American Cancer Society, and thyroid cancer affects women in greatly disproportionate numbers. According to ACS, more than 70 percent of the 56,000 new cases of thyroid cancer that will be diagnosed in the United States in 2017 will be found in women.

“The two subspecialties of endocrine and breast surgery are fantastic in that they both have technical challenges from a surgical standpoint but they also allow me to be a cancer clinician, which requires communication with the primary physician — a whole multidisciplinary approach.  This is not only intellectually stimulating but it also creates a forum in which I can be an overall advocate and care provider for my patients,” Dr. Jillard said. “I have a unique opportunity to make significant differences in women’s lives with endocrine and breast cancer in that surgery is such a huge driving force to their outcome, whether it be survival or recurrence rates.”

The five-year relative survival rate for localized breast cancer (those that are caught the earliest) and localized thyroid cancer is 99 percent for each, according to the most recent ACS data. A key part of the treatment for each often involves removal of cancerous cells through a surgical procedure.

In addition to helping patients achieve successful outcomes, Dr. Jillard said her specialties “allow me to be there at times when patients are vulnerable.”

“They are in situations that are extremely overwhelming,” she said. “I’m fortunate to have them trust me to guide them in ways that I think is best for them, to be compassionate as well as be strong — a guiding force for them to conquer the things that they’re dealing with.”

Thyroid cancer, as Dr. Jillard said, is unique in that it is almost entirely curable, if caught early enough, through surgery. Endocrinology is the study of diseases related to the glands and Dr. Jillard is the only surgeon in Savannah who is fellowship-trained in endocrine surgery. She performed her fellowship at Duke University Hospital, one of the nation’s best.

“It was top-of-the-line training,” Dr. Jillard said. “Duke is a huge referral base for some of the most incredible endocrine pathologies from all over the world such that I saw more thyroid, more endocrine diseases than most surgeons see in their entire lifetime.

“We were on the cutting-edge of research. It was a great forum to be right on the cusp of development in endocrine surgery.”

As part of her fellowship, Dr. Jillard authored a chapter in a medical textbook, performed multiple research studies and presented them on the national level.

Dr. Jillard did her residency at the Medical University of South Carolina in Charleston, where she focused on breast surgery, endocrine surgery and women’s health. She is active with the American Society of Breast Surgeons and the American Association of Endocrine Surgeons. She also has received the Hidden Scar Certificate of Training from Invuity, a surgical device manufacturer, making her the first surgeon in Savannah to perform this advanced approach to breast cancer surgery that hides scars.

“I have really been focusing on increased awareness and changes in breast cancer treatment and screening,” she said.

After arriving at SouthCoast Health during the summer of 2015, Dr. Jillard helped to found the practice’s High Risk Breast Cancer Clinic  which is the only one of its kind in the Lowcountry and Coastal Empire. Dr. Jillard’s aspirations for the clinic are to fill a void in the community with respect to that area of women’s health.

“We set up a fantastic genetic screening test at our radiology suite so even women who come in for regular screening mammograms get screened to see if they’re eligible for genetic testing,” she said. “And in doing that, they also fill out questionnaires to pinpoint if they are high-risk. We’ve identified a significant number of women who have taken all different approaches as to how they want to be proactive, whether it’s by increasing their radiographic screening or by undergoing bilateral mastectomies.

In her spare time, Dr. Jillard is an avid runner and likes to cook. She volunteers at the Humane Society for Greater Savannah, and recently adopted her pet dog.

Dr. Jillard is from the Philadelphia area and she spends as much time as she can visiting her family there. She has two younger brothers, one of whom is an officer in the U.S. Army. The other is a student at Philadelphia’s Temple University, which is where Dr. Jillard earned her Doctor of Medicine degree. 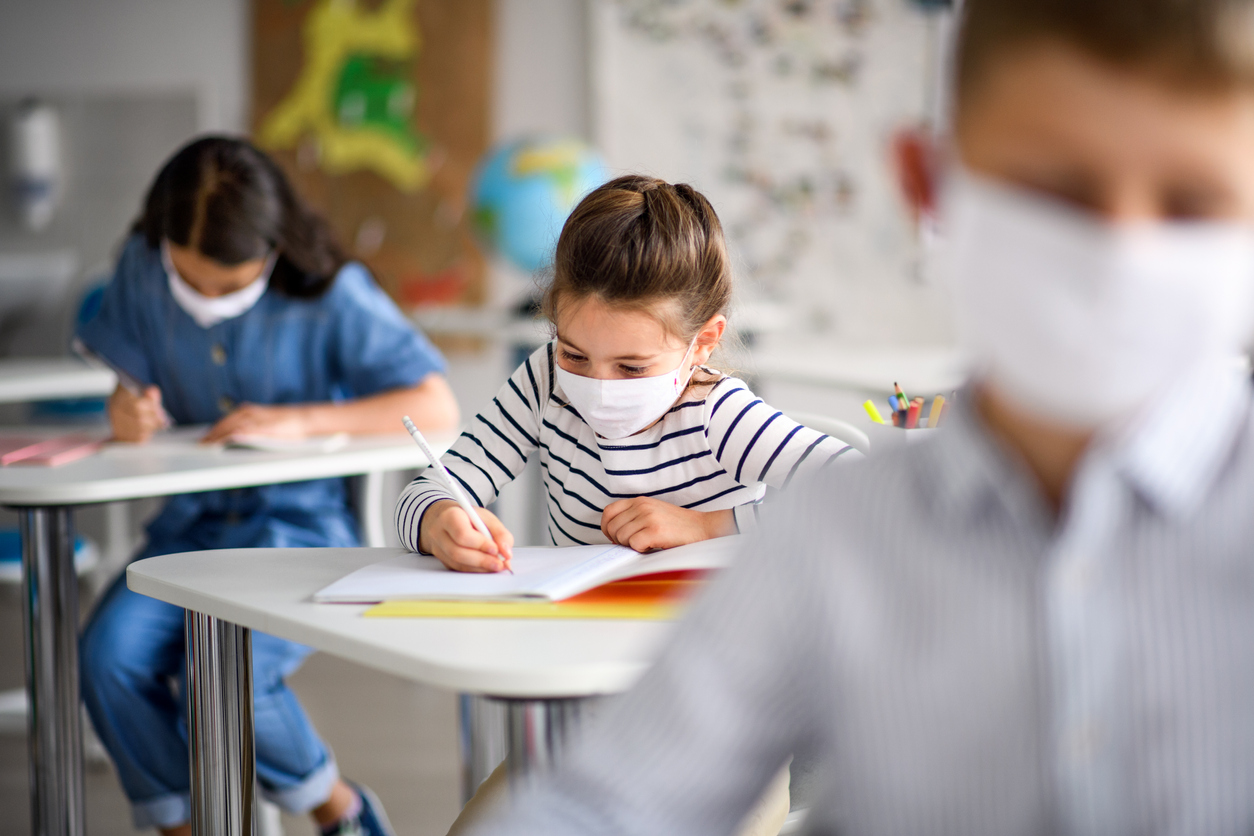