While you’ll never find a neurologist crowned in a hunting cap and smoking a calabash pipe like Sherlock Holmes, Dr. Scott Callaghan says detective work remains an essential part of the job. In fact, it was medical sleuthing that first drew him to neurology.

Dr. Callaghan, who’s been specializing in neurological medicine since the late 1980s, became fascinated with the brain in medical school. While working on his neuromuscular fellowship at the Medical College of Virginia in the early 1990s, he was inspired by a pair of Neuromuscular specialist mentors who had different styles but had a strong commonality.

“They enjoyed figuring out people’s problems,” Dr. Callaghan said. “For them, it wasn’t work.”

Dr. Callaghan says he was intrigued with neurology, because of the fact little was known about the brain at the time. He recalls a seasoned physician asking him if he was comfortable entering a specialty “where you can’t always offer a treatment .”

This only inspired Dr. Callaghan to slip on that figurative Sherlock cap and dive deeper into neurology. Early in his career, his investigative work would lead to what he refers to as his most gratifying neurological experience.

“I was seeing a patient who was misdiagnosed with ALS,” Dr. Callaghan said. “After examination and further testing, I was able to tell him he had polymyositis a treatable disorder and not an incurable fatal disease. That’s probably the most rewarding thing I ever did in neurology.”.

“The biggest things that keep me passionate are the ever-increasing breakthroughs in neurological disorders and diseases,” Dr. Callaghan said. “I’ve witnessed an incredible expansion in treatments.”

Staying at the top of his game, he says, means keeping abreast of these breakthroughs. A veracious reader of medical research, Dr. Callaghan regularly devours neurology and neuromuscular journals. Participating in the American Academy of Neurology’s Continuum: Lifelong Learning in Neurology program helps bolster his knowledge. He also finds great value in attending the annual meetings of the American Academy of Neurology and the American Association of Neuromuscular and Electrodiagnostic Medicine. Dr. Callaghan is a board-certified member of the former and a fellow of the latter.

In 2017, his evolving career brought Dr. Callaghan to SouthCoast Health in Savannah, Ga. This came after years of trudging through the Minnesota snow. Although he doesn’t have easy access to his favorite hobby of telemark skiing, Dr. Callaghan says the warmer climate served as part of the allure.

“I was really attracted to SouthCoast’s philosophy,” he said. “SouthCoast practices medicine the way it’s supposed to be practiced. Their physicians enjoy and appreciate seeing patients, and always do their best. The patients come first.” 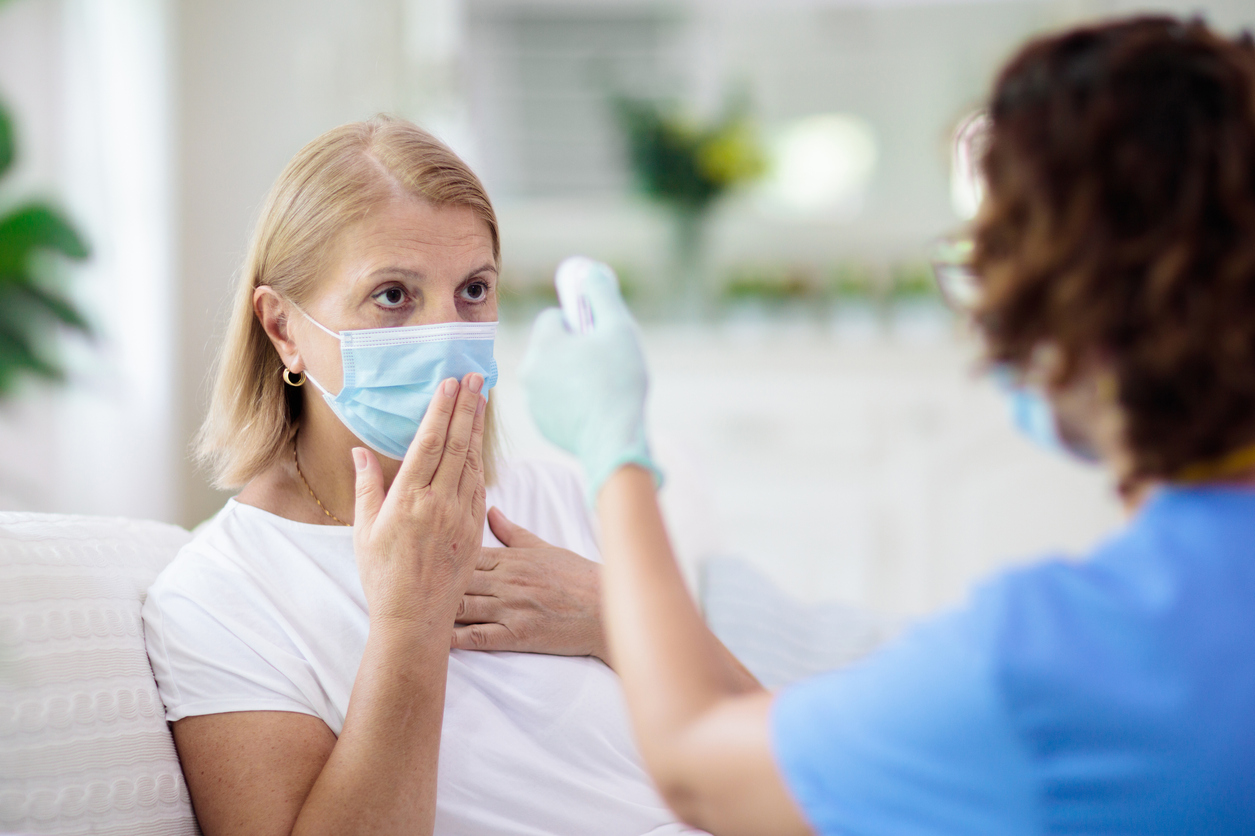