Due to the increased number of cases of COVID-19, we are limiting visitors to our offices and requesting that adult patients come to their appointments alone. Exceptions will be made if assistance or a caregiver is needed. For pediatric patients, please limit to one parent or caregiver, exceptions considered.

If you have any symptoms for COVID-19, do not schedule online. Please call your doctor's office for booking an appointment and before arriving for an in-office visit. 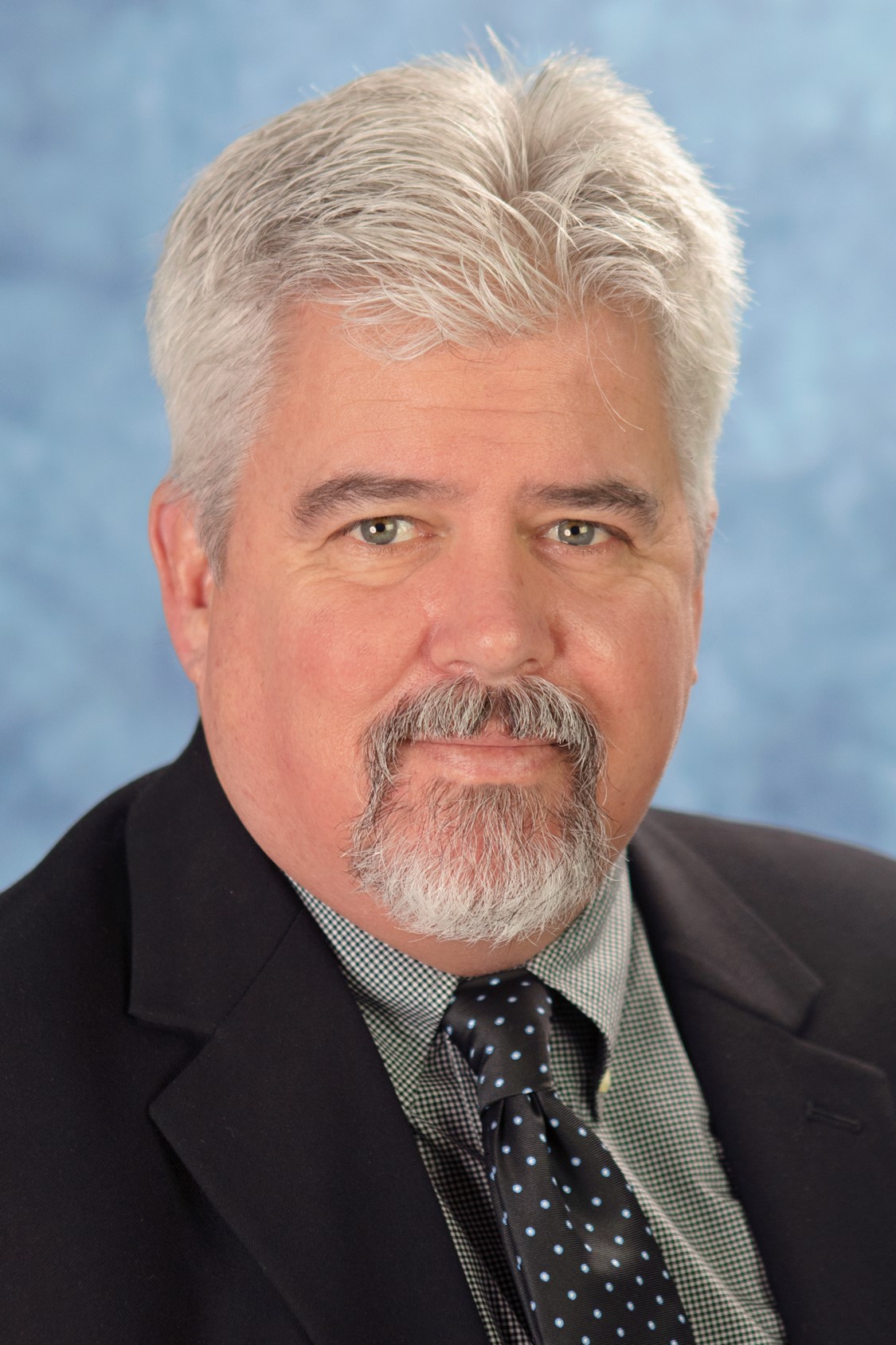 American Board of Family Medicine

Growing up, Dr. Ensley was surrounded by science. His mother was a registered nurse, his father was a biologist and a part of the Federal Aviation Administration, and his stepfather was an orthopedic surgeon.

As someone who was exposed to the art of science at a young age, Dr. Ensley saw that a career in medicine would be a great opportunity to make a difference in people’s lives.

He graduated from Emory University with a Bachelor of Science in biology. He attended medical school at St. George's University School of Medicine in Grenada, West Indies.

“I wouldn’t have done it any differently,” Dr. Ensley says. “It prepared me for what I do now better than I ever could have imagined.”

His residency followed at SUNY Downstate Medical Center in New York, where he served as chief resident, PGY III. He attended the Family Practice Residency Program, where he practiced a wide range of care while serving a diverse patient population.

One of the highlights of his day is simply walking into an exam room, seeing his patients, and greeting them. He enjoys making connections with people while seeing them get better and become happier.

With the support of his wife, Kristin, and patients, Dr. Ensley managed his own solo family practice, Greensboro Family Practice, from 2001 to 2013. When the economic crash of 2008 happened, followed by the recession, he knew it was time for a change. After closing the practice, he continued working as a staff physician.

In his free time, Dr. Ensley enjoys spending time with his wife, a vaccine professional, and their teenage twins, John Wesley and Madeline Lucielle. As a family, they enjoy exploring the beaches of Georgia and Florida while fishing and collecting seashells. He also enjoys martial arts and hunting. 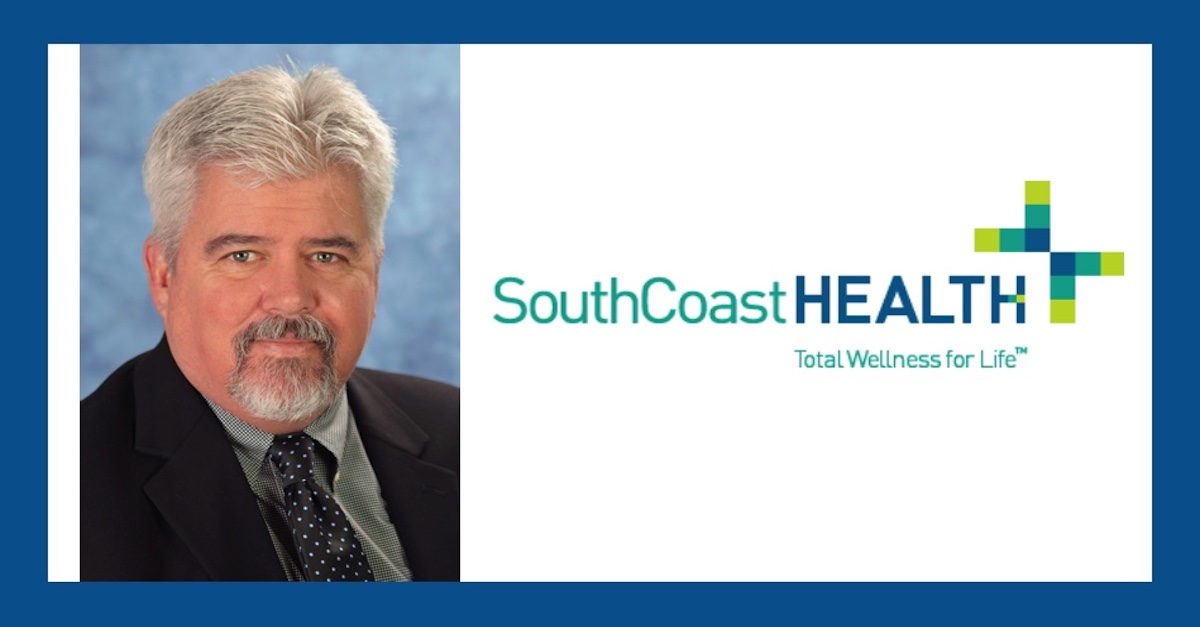